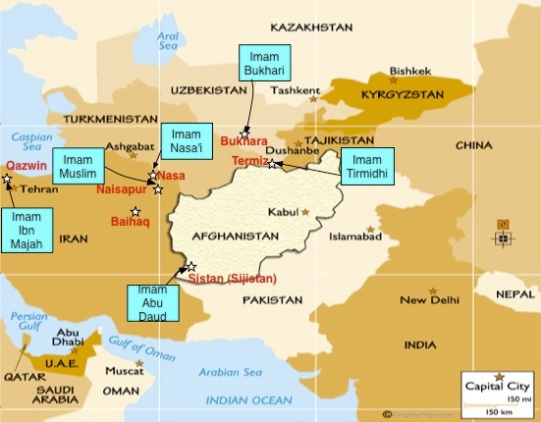 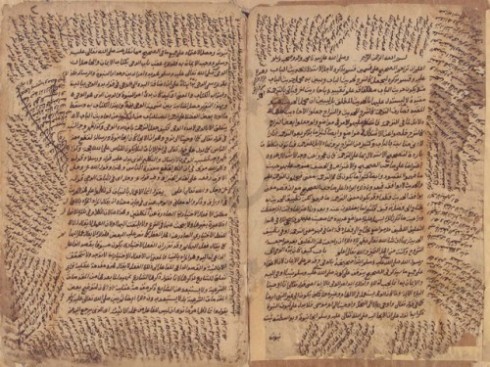 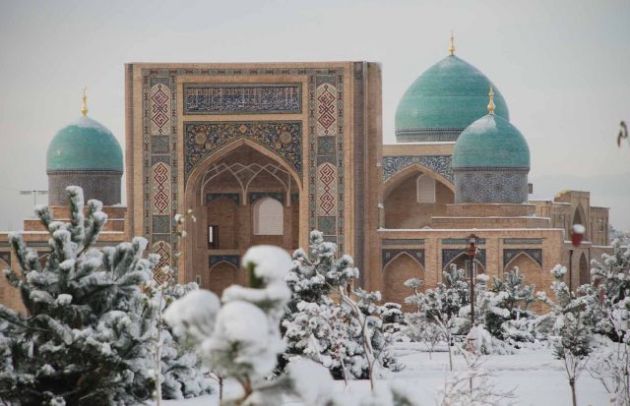 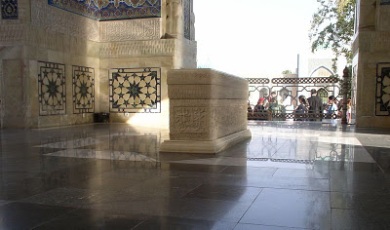 2)     Abū al-Ḥusayn ‘Asākir ad-Dīn Muslim ibn al-Ḥajjāj ibn Muslim ibn Ward ibn Kawshādh al-Qushayrī an-Naysābūrī (815–875), originally from Nishapur (located in modern-day Iran). There appears to have been a difference of opinion about his exact origins, with Shams al-Dīn al-Dhahabī affirming the strong possibility that his family were Persian “mawālī” (clients) of Qushayr, while other scholars (such as Ibn al-Athīr and Ibn al-Salāh) assert that he was actually an Arab member of that tribe. The usual inclusion of the name Kawshādh within his lineage strongly suggests, at least to me, that he was descended from Persian mawālī. Moreover, even some of those scholars asserting that he belonged by blood to the tribe of Qushayr state that his family had migrated to Iran nearly two centuries earlier (following the conquest), suggesting a large degree of intermarriage with the indigenous population. 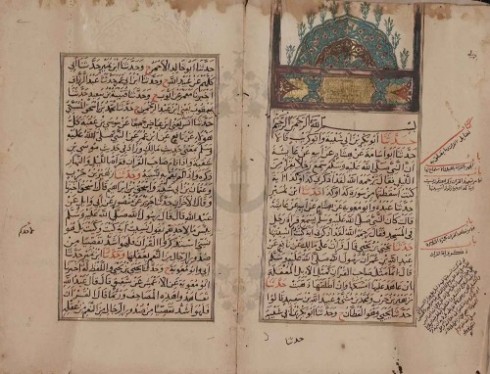 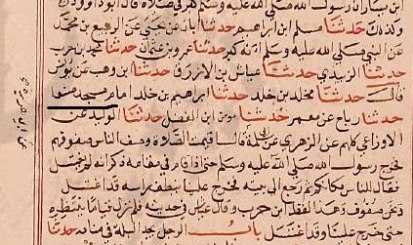 4)     Abū Dawūd Sulaymān ibn al-Ashʿath al-Azdī al-Sijistānī (817–889), originally from Sijistan (located in modern-day Iran). There is a difference of opinion on this scholar with some scholars asserting that he was partially descended from the tribe of Azd while others have claimed that his family were “mawāli” (clients) the Arab tribe of Azd, hence the tribal nisbah. 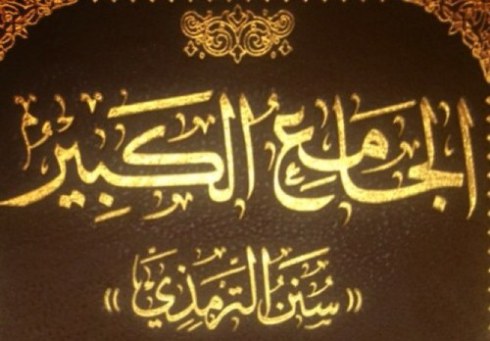 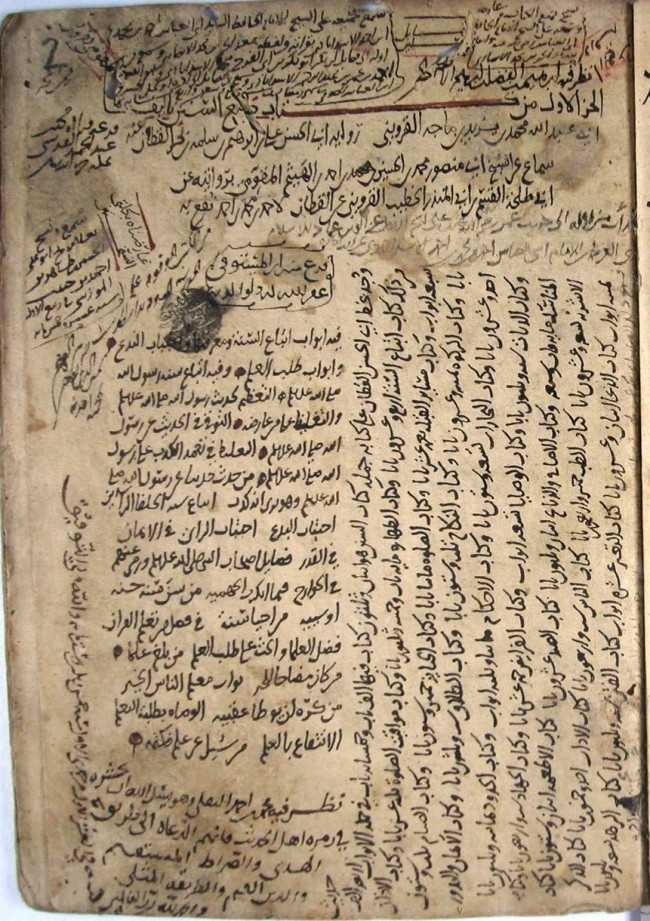 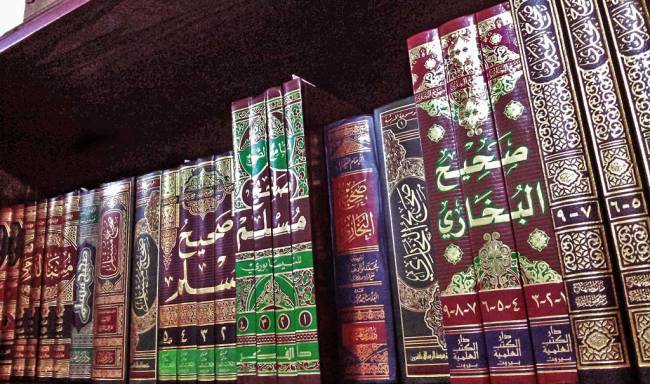