Despite over three centuries of Umayyad political rule in al-Andalus, during which pro-Alid sentiments were discouraged and (at times) outlawed, with ‘Alī b. Abī Ṭālib and his descendants sometimes being ritually cursed from the pulpits of the mosques, the Family of the Prophet (the Ahl al-Bayt)—which includes ‘Alī and his sons al-Ḥasan and al-Ḥusayn—remained an important focal point for popular religious devotion among Andalusi Muslims in the Iberian Peninsula. Putting aside the various pro-Alid and even Shī‘ī-inspired political movements in early medieval al-Andalus (about which I will write at a later date), much of the scholarly culture in al-Andalus within the fields of history, hadith, theology, mysticism and Qur’anic interpretation shared much in common with the broader Sunni world in considering ‘Alī (and his sons) one of the preeminent personalities of Islam whose proximity to the Prophet Muhammad and whose service to the faith deemed him worthy of major respect. Although Umayyad attempts to fabricate traditions and hadith favoring their family while condemning (or, at least, marginalizing) the Alids met with some success, it seems clear that the vast majority of Sunni scholars in al-Andalus maintained a considerable degree of respect for the Ahl al-Bayt. There were, of course, exceptions to this, such as the famous tenth-century, pro-Umayyad litterateur Ibn ‘Abd Rabbihi (d. 940) excluding the names of ‘Alī and al-Ḥasan from the name of legitimate caliphs, listing Mu‘āwiyah b. Abī Sufyān as the fourth caliph instead; interestingly, he was strongly condemned for his doing so by several contemporaries, including none other than Mundhir b. Sa’īd al-Ballūṭī (d. 966), the chief judge of Córdoba under ‘Abd al-Raḥmān III (r. 912–961). END_OF_DOCUMENT_TOKEN_TO_BE_REPLACED

‘Alī ibn Mūsa al-Riḑa (d. 818), a direct descendant of the Prophet Muhammad through his grandson al-Ḥusayn ibn ‘Alī, is recognized as the eighth Imam within the Twelver Shī‘ī tradition and is also highly revered within the Sunni tradition. The following is a translation of one of the many pieces of wisdom attributed to him. This specific passage is preserved within the Tuḥaf al-ʿuqūl of the 10th-century scholar al-Ḥasan ibn ʿAli ibn al-Ḥusayn ibn Shuʿba al-Ḥarrānī (d. after 991 A.D.). 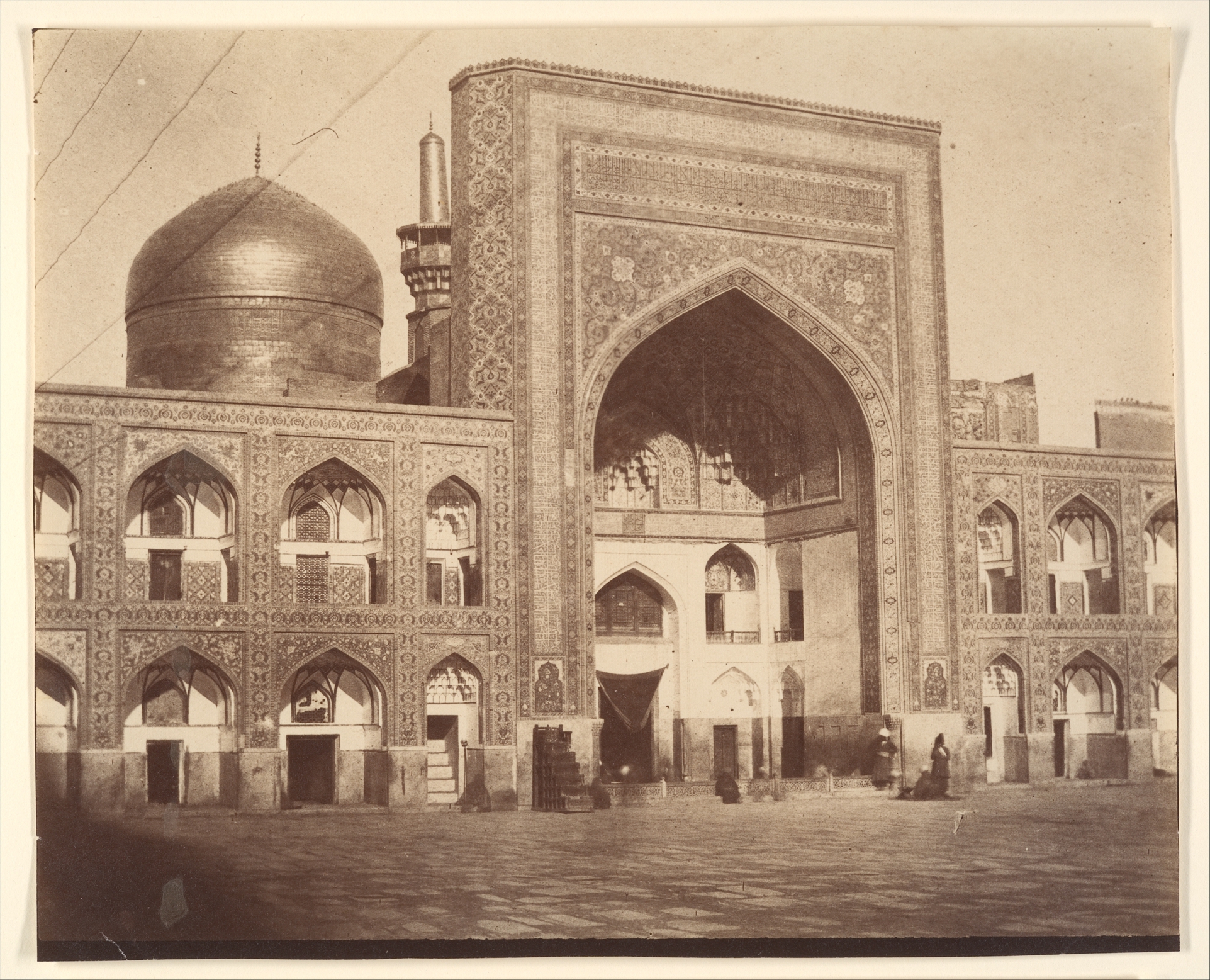 This (very short) piece is inspired by an interesting article on Medievalists.net (http://www.medievalists.net/2015/07/05/top-10-medieval-assassinations/) that looked at various high-profile assassinations in Europe during the Middle Ages. As in European history, so too in Islamic history many high-profile leaders and political figures met their demise as a result of an assassin’s blade (or poison!). The following are just some of the most significant victims of assassination between roughly 640 and 1810:

[For the sake of brevity, I have decided to keep each entry short since much more details can easily be found in various articles and books about each figure. If anyone is interested in any particular individual or would like a source reference, leave a comment below and I’ll provide additional information] END_OF_DOCUMENT_TOKEN_TO_BE_REPLACED

Muhammad b. ‘Alī al-Jawād al-Husaynī (d. 835), considered the ninth Imām by the Twelver Shi’i tradition, was a direct descendant of the Prophet Muhammad and was one of the most important Alid figures during his time. His mother, al-Khayzaran (also known as Sabika), was of Nubian or East African origin and was an important figure in her own right, with many Muslims considering her among the most virtuous and knowledgeable women of her era. Muhammad al-Jawād undertook the responsibility of the Imamate while only 8 years old and died at the young age of 25. Although he lived in turbulent times and despite his youth, he played an important role—religiously and intellectually—as the leader of the Husaynid Shi‘i community. In addition to being revered as the Imām of the Age by Twelver Shi’is, he is also highly respected and revered by Sunnis as a religious scholar and one of the most prominent leaders of the Ahl al-Bayt in his time. He died in 835—possibly poisoned on the orders of the Abbasid caliph—and was buried in Baghdad next to his grandfather Mūsa al-Kāẓim (d. 799), where his shrine remains an important place of visitation for the faithful. Among the many pieces of wisdom that have been ascribed to him is the following:

For further reading on this fascinating figure:

Shaykh al-Mufid, Kitab al-Irshad: The Book of Guidance into the Lives of the Twelve Imams (2007)

Baqir Sharif al-Qarashi, The Life of Imam Muhammad al-Jawad (2001), which can be read here: http://maaref-foundation.com/english/library/pro_ahl/imam09_jawad/the_life_of_imam_jawad/index.htm